We Hold Your Hand Through the Process!

The law regarding Nevada bankruptcy Chapter 13 discharge is rather complex

and each case is affected differently, so it’s best addressed in a personal consultation with us. You are entitled to one free face-to-face consultation with the attorney, during which he will qualify you, as well as strategize the timing of your bankruptcy with you.

Basically, you receive a discharge in your Chapter 13 bankruptcy case when the following things have ocurred:

The court will not enter the discharge, however, until it determines, after notice and a hearing, that there is no reason to believe there is any pending proceeding that might give rise to a limitation on the debtor’s homestead exemption. 11 U.S.C. § 1328(h).

A Chapter 13 discharge releases you from all debts included in the Payment Plan. Creditors, either paid in full, or partially (according to the terms of the repayment plan) can no longer pursue you for a debt included in the Plan and repaid as per its terms.

Debts not discharged in chapter 13 include long-term obligations such as:

Debts of money awarded in a civil case due to the malicious actions of a debtor that caused a personal injury or death will be discharged unless a creditor timely files and prevails in an action to have such debts declared nondischargeable. 11 U.S.C. §§ 1328, 523(c).

If, after the confirmation of your Payment Plan, you experience a change in circumstances that prevents you from completing your Plan, you may ask the court to grant a “hardship discharge.” 11 U.S.C. § 1328(b).

This sort of discharge is only available if:

Even with a Hardship Discharge, those debts that are non-dischargeable in a Chapter 7 or 13 are not dischargeable here eitherhttps://discountlasvegaslawyer.com 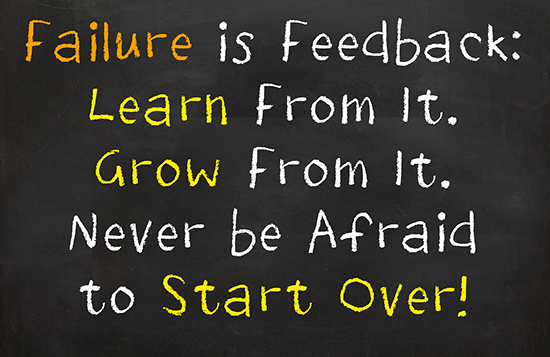 SENSITIVE PROFESSIONAL
Excellent service. Our case was handled in a sensitive, totally professional way. The forms were sent immediately with clear and sound instructions. Our annulment was finalized in less than 2 weeks. I highly recommend this firm - they made it possible for what we did in Vegas to stay in Vegas!
K.U. London England.
EXCELLENT JOB!
I met Mr. Smith several years ago. Not only is he a great attorney, but now a good friend. I initially had him help me with family law matters and corporate matters and he always did an excellent job. One of the very few good attorneys left out there.
R.E. Las Vegas, Nevada