We Hold Your Hand Through the Process

We are saddened by what is happening with COVID19. Our hearts go out to all families affected by it. We hope things return to normal as soon as possible. Meanwhile, contrary to rumors, COURTS ARE OPENED FOR BUSINESS, but the courthouse is closed. Attorneys file cases through a platform set up for that purpose, and they attend hearings via phone or streaming.  It's business as usual for us.

We do case intake online. There is no need for you to travel to our office for any reason, though you do have that option.

You can even get notarized online by an e-notary if coming to our office to get notarized is an issue for you. We are taking precautions. Our staff wears masks and gloves when meeting with clients. We have disposable pens for clients' use. Our business center requires everyone who enters to wear a mask.

This means we can file your case and your judge can decide on it without you ever leaving home.  Call us for details: 702-680-1780.

We are one of the lowest-priced Chapter 13 bankruptcy attorneys in Las Vegas.

We are a small team and you won’t get lost in a large, generic firm that never returns calls,  and where you talk to a different paralegal or lawyer every time you call. We answer calls and emails promptly, even after we have taken your case! You will work directly with one attorney and one highly-experienced bankruptcy paralegal once you retain us. The attorney WILL show up at your creditor meeting, rather than end up asking you to attend alone, as we hear happens at many other firms. We respect you and your situation.

Below are the most-often asked questions about a Chapter 13 bankruptcy.

A Chapter 13 Bankruptcy is also known as a “wage earner’s plan.”

Basically, filing a Chapter 13 allows you to keep earning your paycheck without giving it all up to creditors, and it allows you to keep ALL of your property, subject to a reorganization of how you make payments to your creditors for said property. Some debts are completely dischargeable under Chapter 13 bankruptcy law, but whether or not a debt is fully discharged while another must be paid back depends on each individual case and is decided by the Court.

If the debtor’s current monthly income is greater than the applicable state median, the repayment plan generally must be for five years. This is because the court presumes that more of the debt owed can be paid back with the higher income, whereas someone with income below the state median will have less money, therefore can pay back less of the debt back to creditors.

Advantages of filing a Chapter 13 Bankruptcy

You are eligible to file a Las Vegas Chapter 13 bankruptcy even if you are self-employed or operate your own unincorporated business, provided you meet the following criteria:

Alternatives to a Chapter 13 Bankruptcy Filing

NOTE: Income means the average monthly income received over the six months just preceding the filing of your Petition, and it includes household expenses contributions by non-debtors, such as your spouse even if your spouse is not filing with you. It does NOT include social security income or certain payments made to you because you were the victim of certain crimes. 11 U.S.C. § 101(10A). 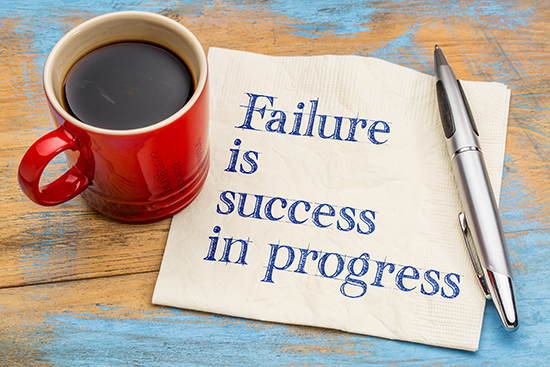 11 Easy Steps to a Chapter 13 Bankruptcy

1. Begin your Chapter 13 process by calling our office or completing this brief form

3. Call us to schedule your free consultation during which you'll get all the Chapter 13 bankruptcy information you'll ever need

4. We prepare your Chapter 13 Bankruptcy Petition

6. You come to our office and sign your Chapter 13 Bankruptcy Petition

7. We file your Chapter 13 Petition

8. You attend a Creditor Meeting with your bankruptcy lawyer

11. Your bankruptcy gets discharged